Vogogna and
the Visconti Castle

The ancient village of Vogogna, of medieval origin, lies in the heart of the Ossola area, not far from Lake Maggiore, Lake Orta and Switzerland. Now part of the Val Grande National Park, it has a wealth of tradition, culture and history.

Thanks to its strategic position, Vogogna was chosen in the 14th century by Giovanni Visconti, the Bishop and Lord of Milan, to be the capital of the Lower Ossola, and was the centre of the political and administrative life of the area in opposition to Domodossola, the capital of the Upper Ossola.

The town is dominated by the imposing Visconti Castle, designed in the 14th century as a defensive and military fortress, and later used as a prison. Today exhibitions and events linked to the history of the Middle Ages are frequently held in the Castle, its courtyards and its external garden; it also possesses a nationally-recognised multimedia centre. High above the Castle is the ancient ruined Rocca (a castle built in a high, dominant position), once used for defensive and strategic purposes.

The historic districts of Vogogna still have many fine old houses, embellished with arches, porticoes, frescoes and coats of arms. Outstanding examples are Villa Braghi Rossetti, which today houses a number of associations, including the tourist office, Casa De Regibus, which hosts the EDAS permanent exhibition of contemporary art, Palazzo Arcangeli, now the International Health-Art-Environment Centre, and Casa Marchesa, dating from the mid 14th century and probably built as part of the consolidation of the town walls.

Every November the “Montagna e Dintorni” festival is held in Vogogna: ten days of events focusing on the people and the mountains of the VCO province. 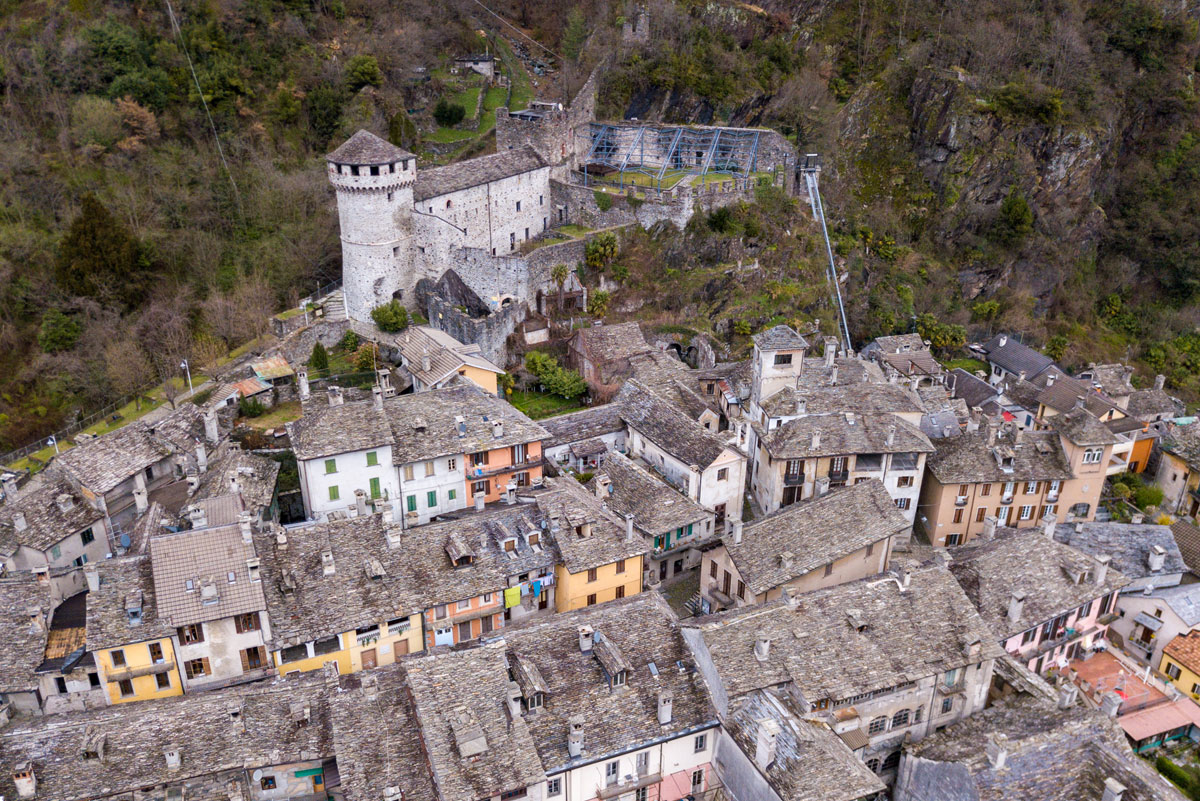 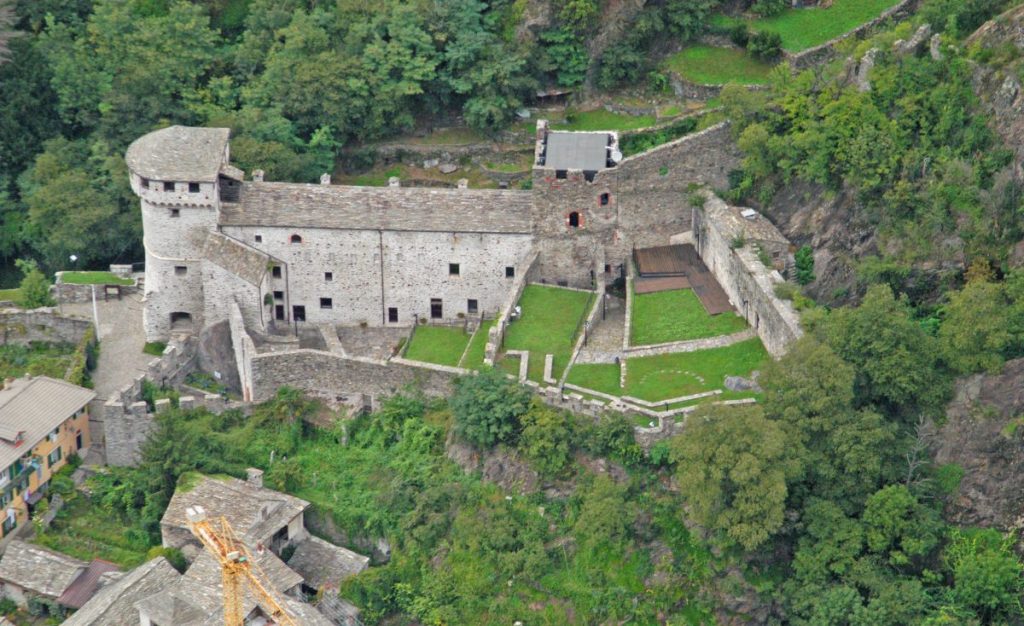 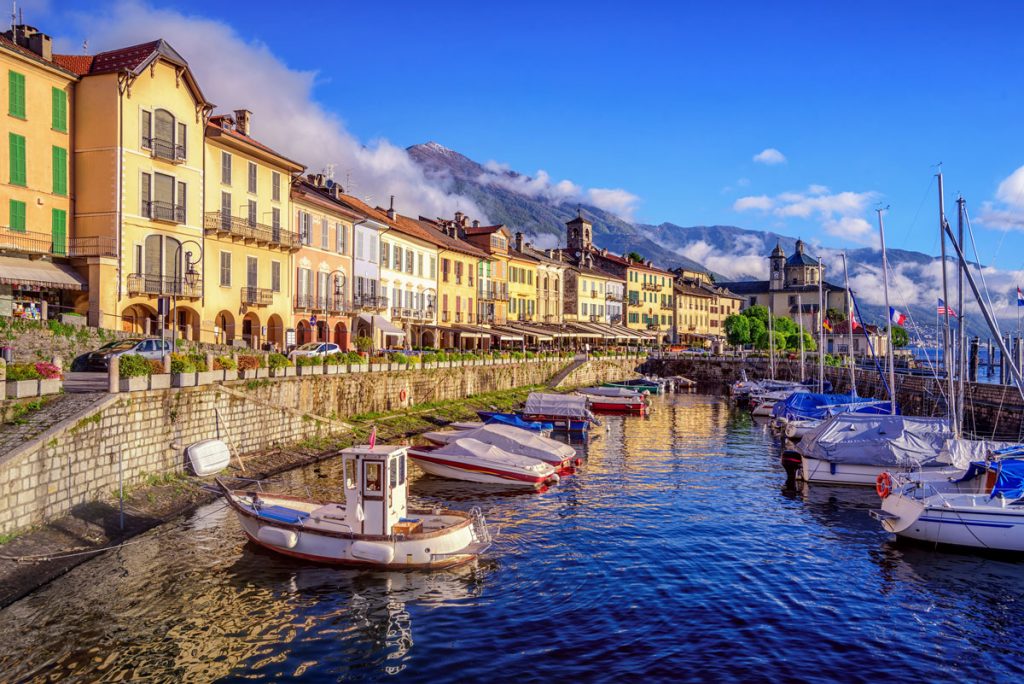 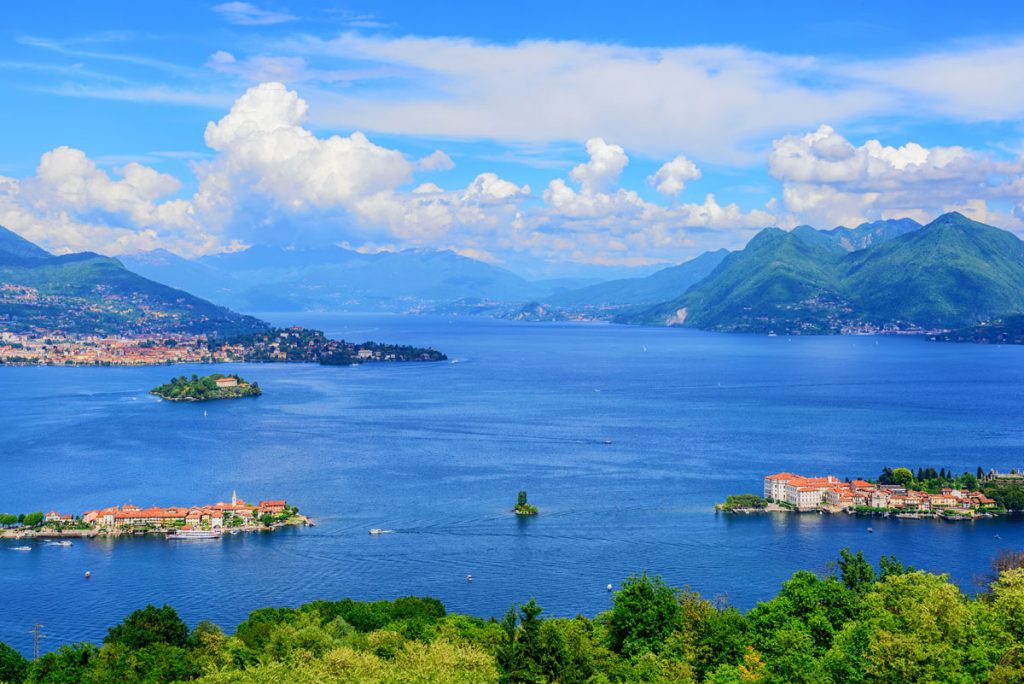 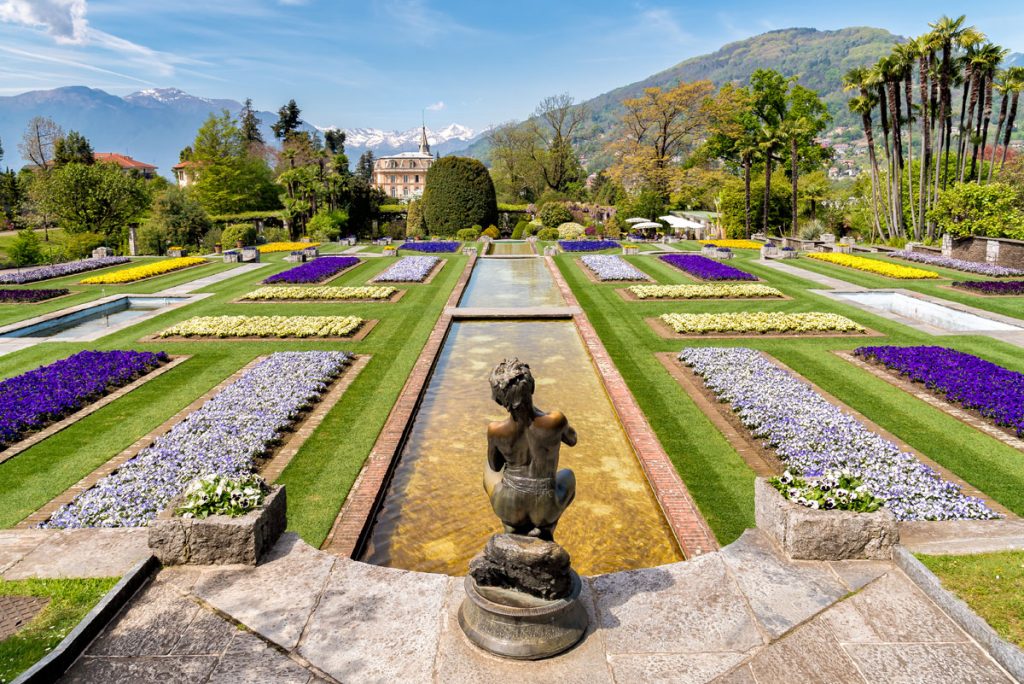